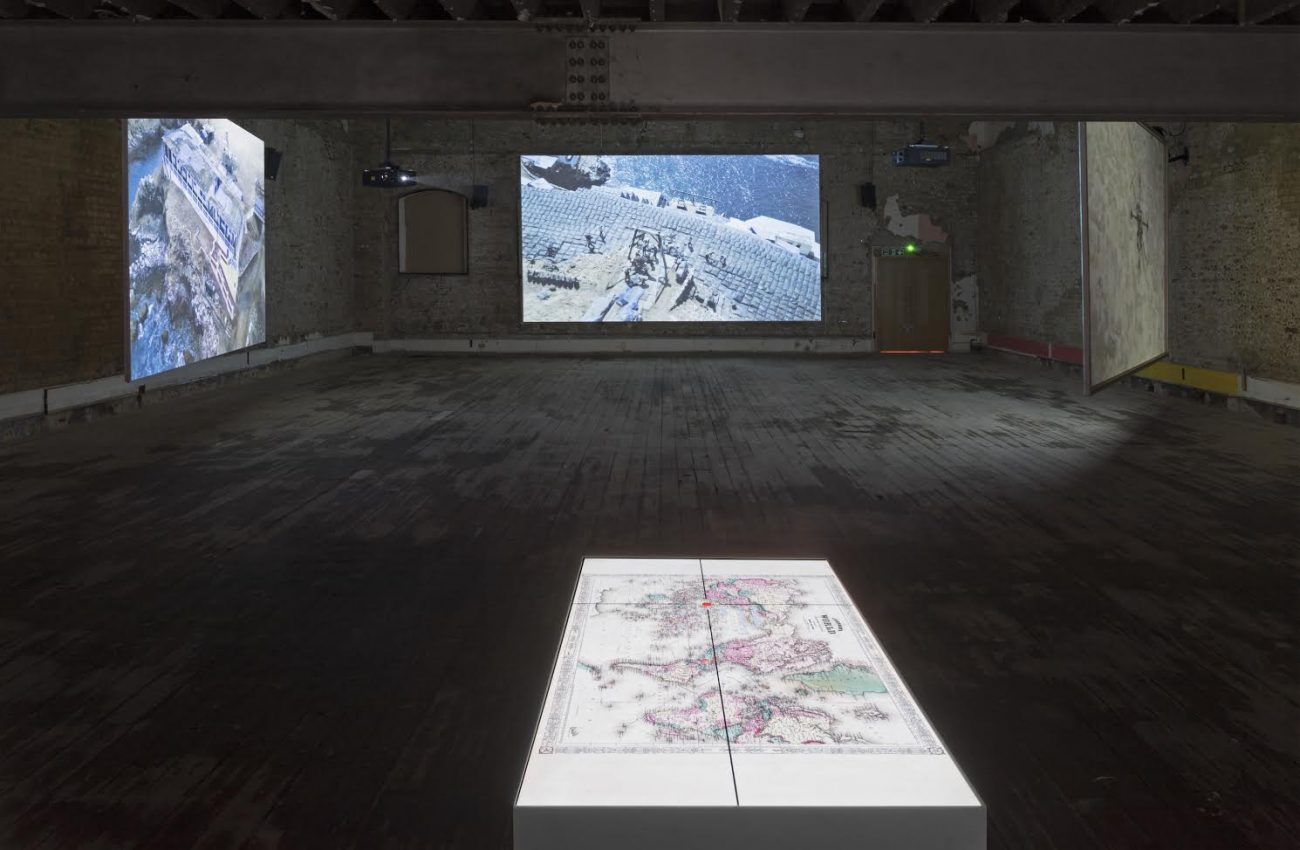 The Carroll / Fletcher Gallery, Art Angel and Dinh Q. Lê come together to show the brutal history of the guava trade. The Colony is a new film installation by Vietnamese artist and filmmaker Dinh Q. Lê. on the site of one of London’s earliest cinemas, Peckham’s Electric Theatre which opened in 1908. Lê’s films concentrate on the abandoned chincha islands, off of the coast of peru and was filmed with drones to really emphasise how desolate these islands really are.

Home to huge colonies of birds, by the middle of the 19th century the islands had become mountains of guano. Discovered to be a potent fertiliser, guano quickly became one of the world’s most valuable natural resources. British merchants controlled its trade, using indentured Chinese labourers working under brutal conditions. Lê’s art work shows ghostly figures that represent the labourers and the brutal environment they worked in. Once chemical fertilisers were invented the need for guano hugely depleted, the islands were abandoned by workers and recolonised by the birds. 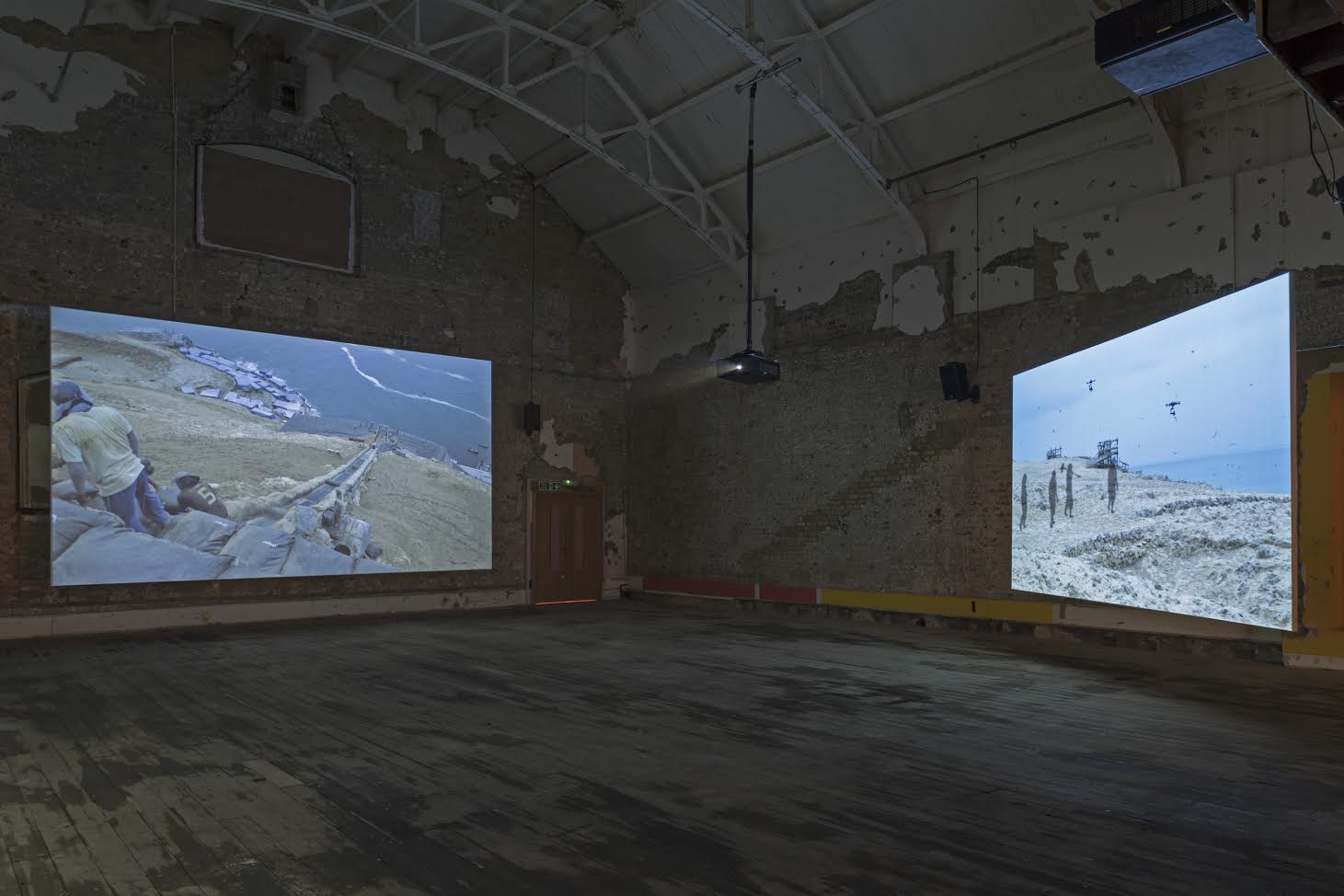