This is the ultimate portrait of the polar regions – the planet’s last great wilderness – captured in high definition film and featuring live orchestral music alongside big-screen footage from the BBC planet earth television series, BBC Earth presents, Frozen Planet in Concert. Conducted and narrated by the composer George Fenton, the richly evocative musical score accompanies some of the most breathtaking film images of the natural world ever shown in what the Los Angeles Times described as “a dizzying immersion into a glorious twist-up of nature, cinematography and music”.

ArtAV have had a great relationship with BBC Earth for over 7 Years. We started working with George and BBC Worldwide after they were looking to move away from the massive complexity and cost of running Blue Planet from tape based workflow and wanted a simplified, more robust touring solution. We designed a flexible system based around multiple MacPro machines running Qlab software giving the dual outputs needed to run the show as well as main and backup machines that could be switched between at the touch of a button.
This became the playback backbone of all three shows of the Planets Trilogy and has toured around the world. The system has held up so well that in those 7 years there has only been a small evolution in the system with playback being accomplished on Macbook Pro’s rather than Mac Pros, making for a more compact setup.

In addition to the playback system used in Snape Maltings ArtAV also provided there 26 foot 16:9 stumpfl screen which fitted the space perfectly and allowed the images to really shine.

‘You always step into the unknown when working with someone for the first time but Steve was brilliant from the start. Not only did he reassure me that our 6 week tour to the US would be technically smooth but he was in constant contact throughout the whole process double and triple checking all the time.’ 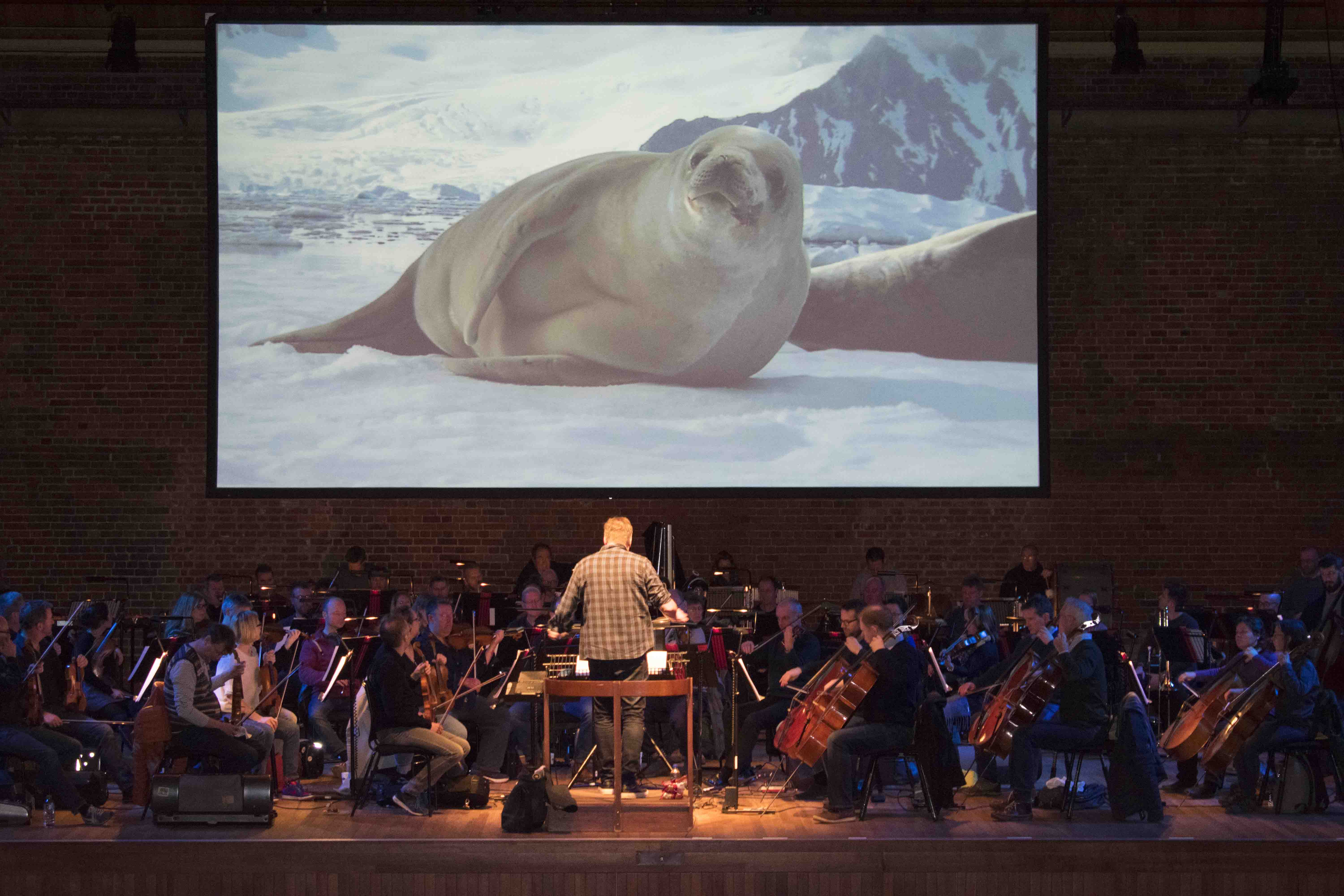 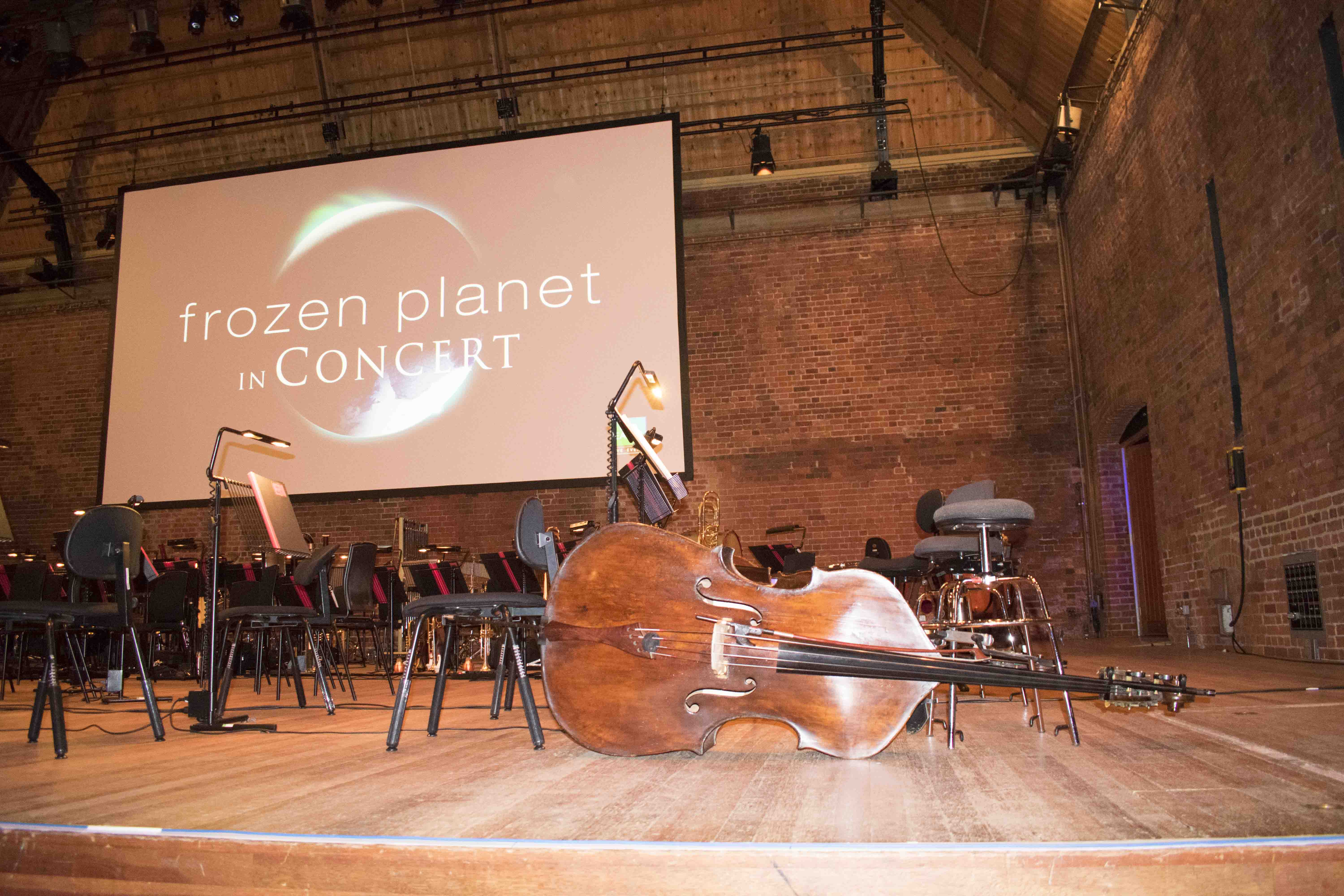 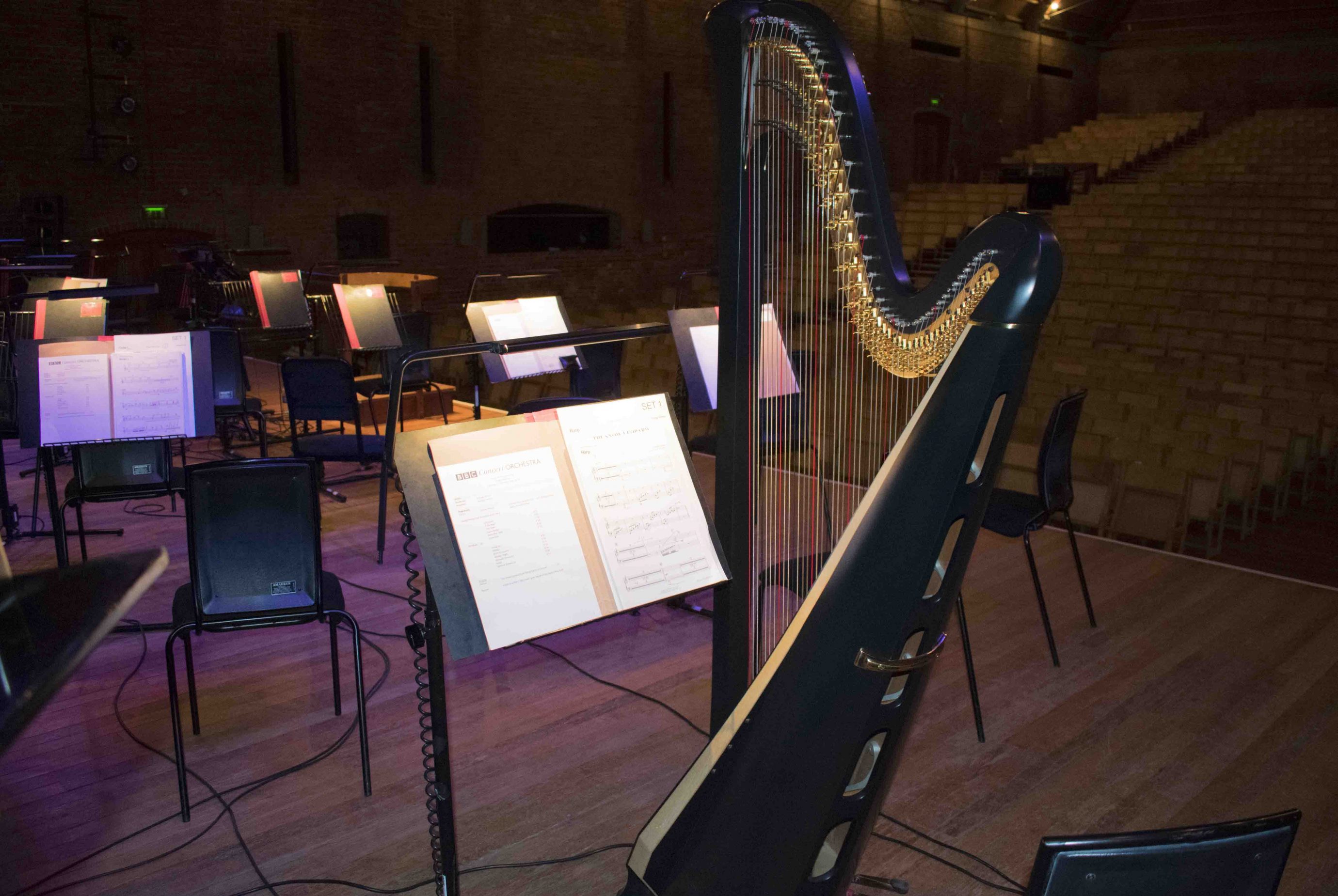